Irish Philadelphia: An Gorta Mór 2019 commemoration and the Big Move 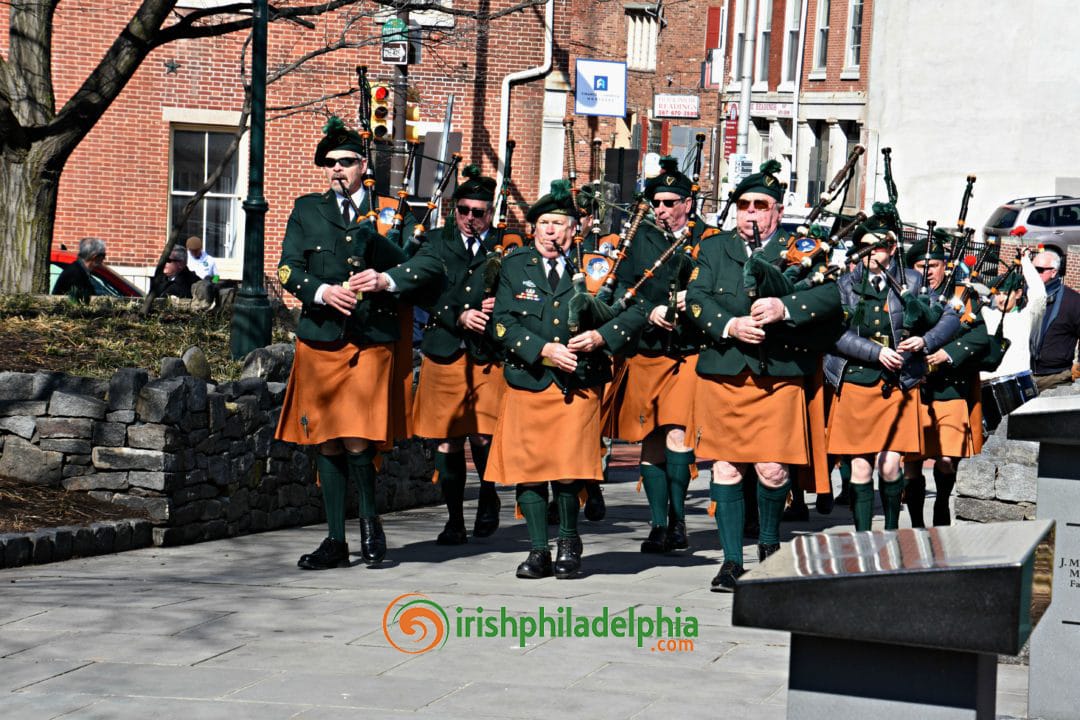 Irish Philadelphia celebrates the annual commemoration of An Gorta Mór and talks about the temporary relocation of the Irish Memorial Monument.

(Irish Philadelphia) – They’ve come in rain, freezing rain and snow. Yesterday, on a chilly but sunny day, a large crowd of Irish and Irish-Americans joined together at Philadelphia’s iconic Irish Memorial for the annual commemoration of An Gorta Mór—the Great Hunger.

The centerpiece of the Memorial is the immense bronze statue created by sculptor Glenna Goodacre. Standing 12 feet high, 30 feet long and 12 feet wide, it occupies a place of honor on the nearly two-acre park at South Front Street and Chestnut Street in Philadelphia’s Old City. The Memorial dramatizes both the Great Hunger and the vast migration of the Irish to America’s shores during those hard times. It has stood on that spot since its dedication 16 years ago.

It’s expected that the Memorial ceremony will be held in the same place next year, but after that, its next—albeit temporary—location is uncertain.

The reason? The Delaware River Waterfront Corporation (DRWC) is spearheading a vast project to create a new park and civic space from Front Street on down to the river’s edge, between Walnut and Chestnut. The Irish Memorial—which, from planning to execution, took nearly 20 years and cost in excess of $4 million—needs to be relocated to a new space in the interim. It will be moved back when the project is complete.

The Memorial sits atop a concrete cap over I-95. The statue, along with the various architectural elements that surround it, will need to move to make way for the work, which includes a new landscaped pedestrian bridge, taking visitors over the interstate and Columbus Boulevard.

Some reports suggest the project will take three years to complete. Bob Gessler, president of the Memorial board of directors, says… continue reading by clicking on this link! 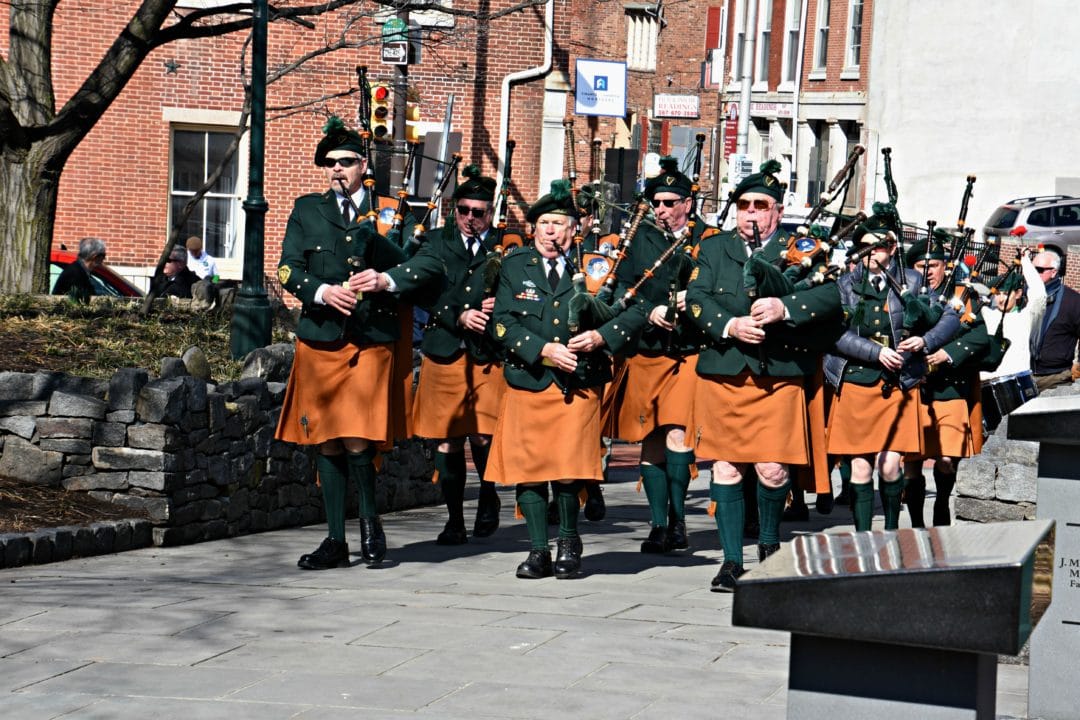 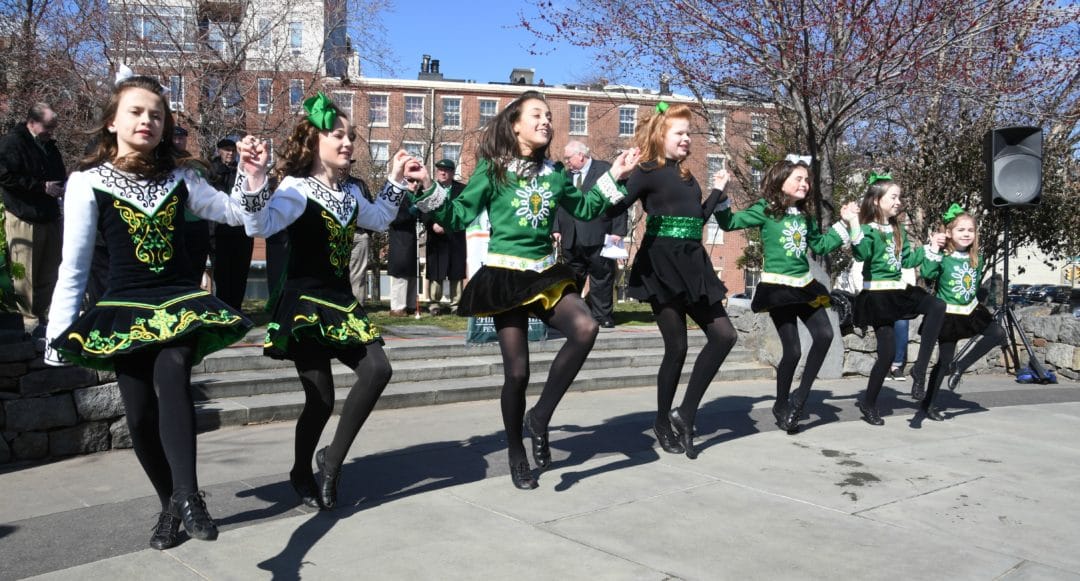 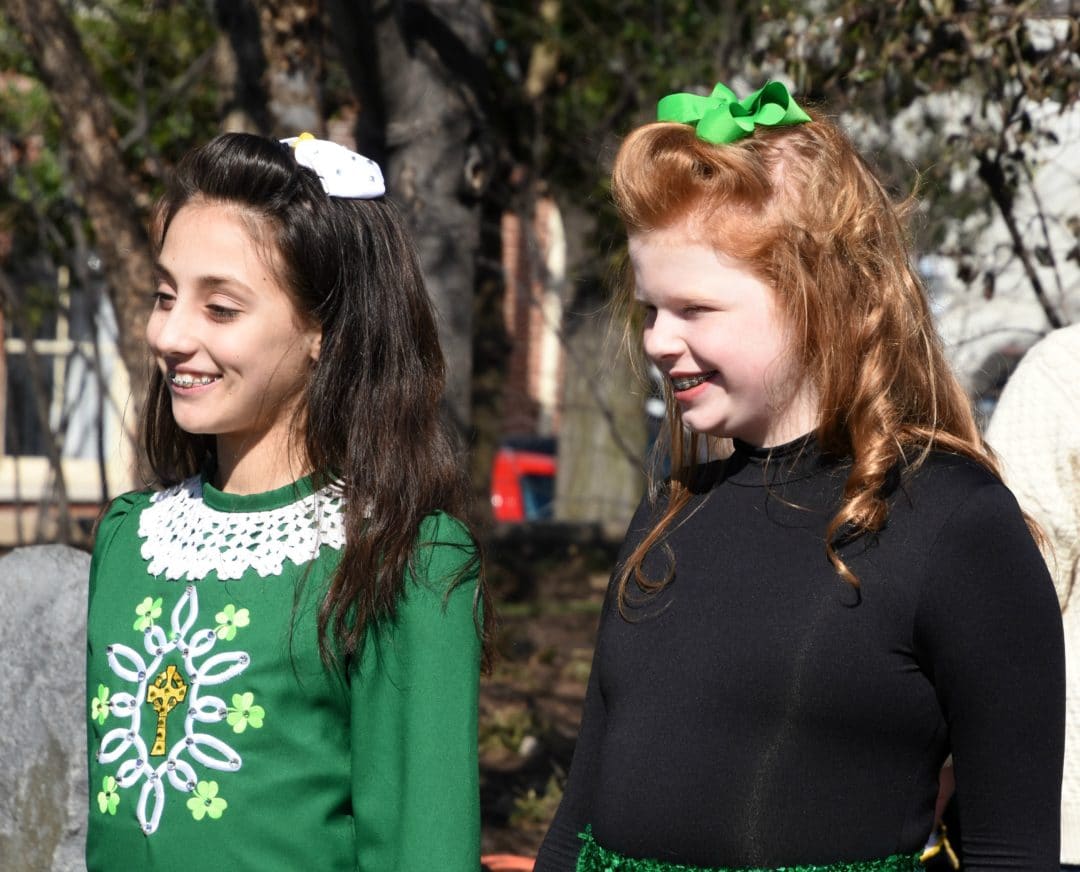 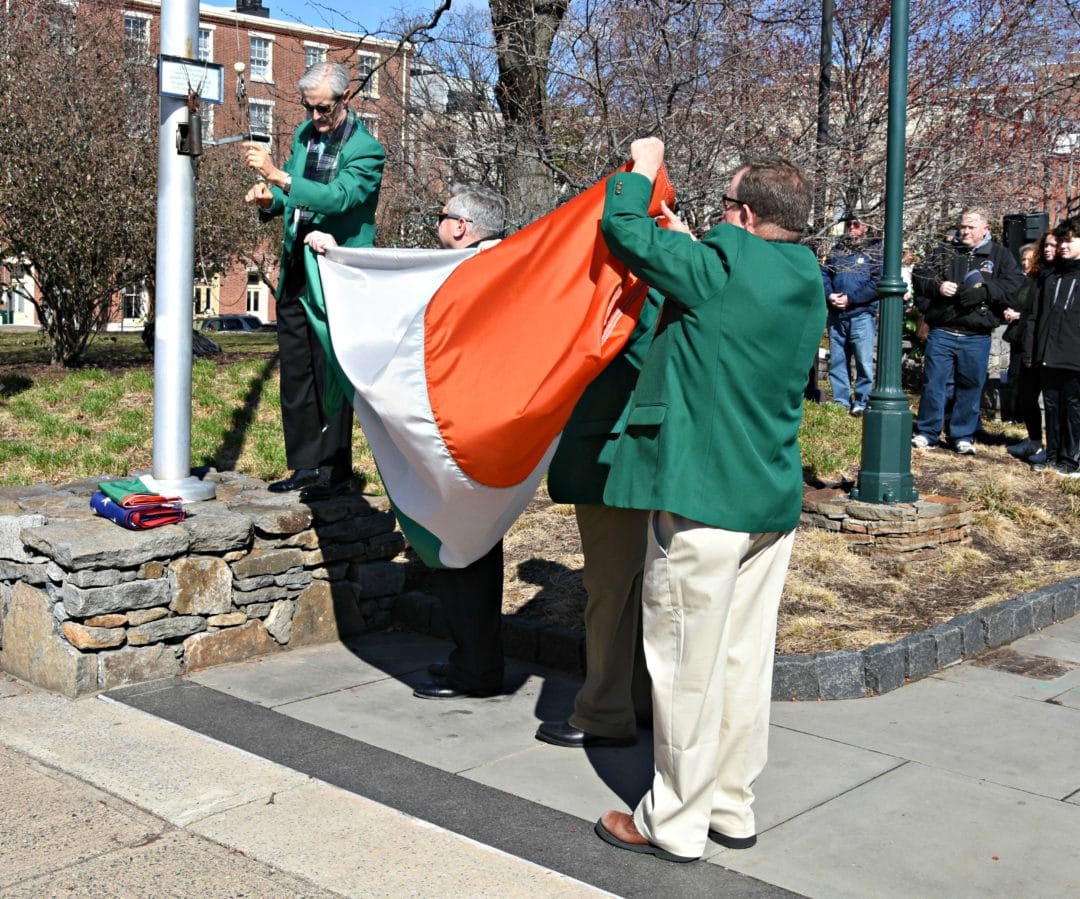 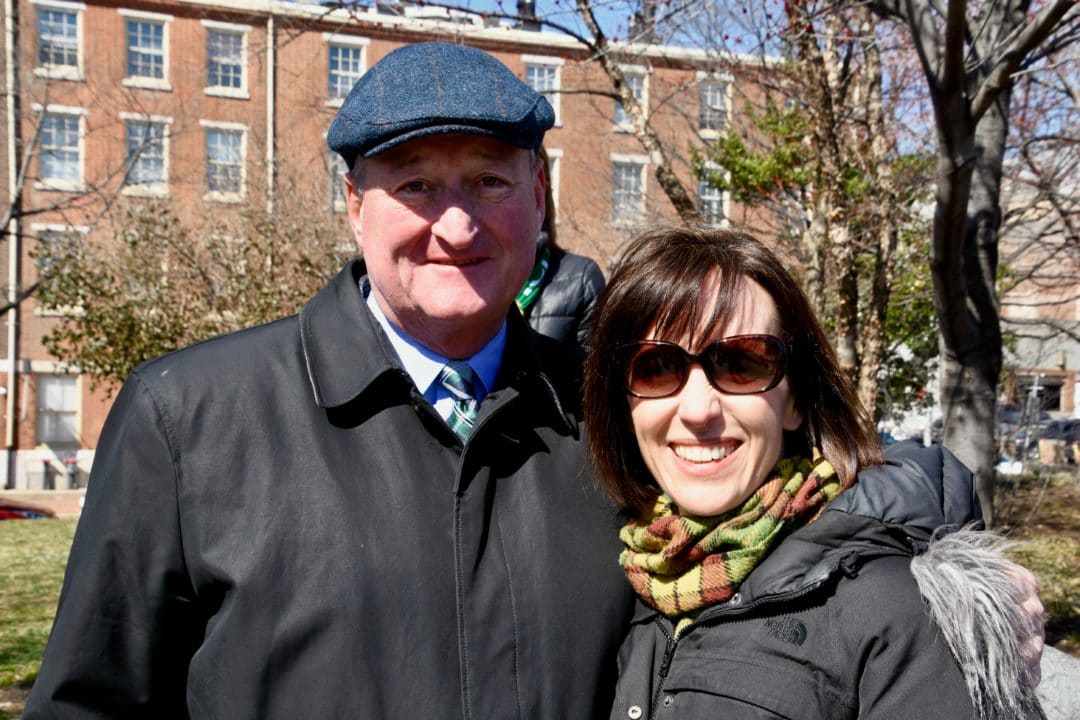 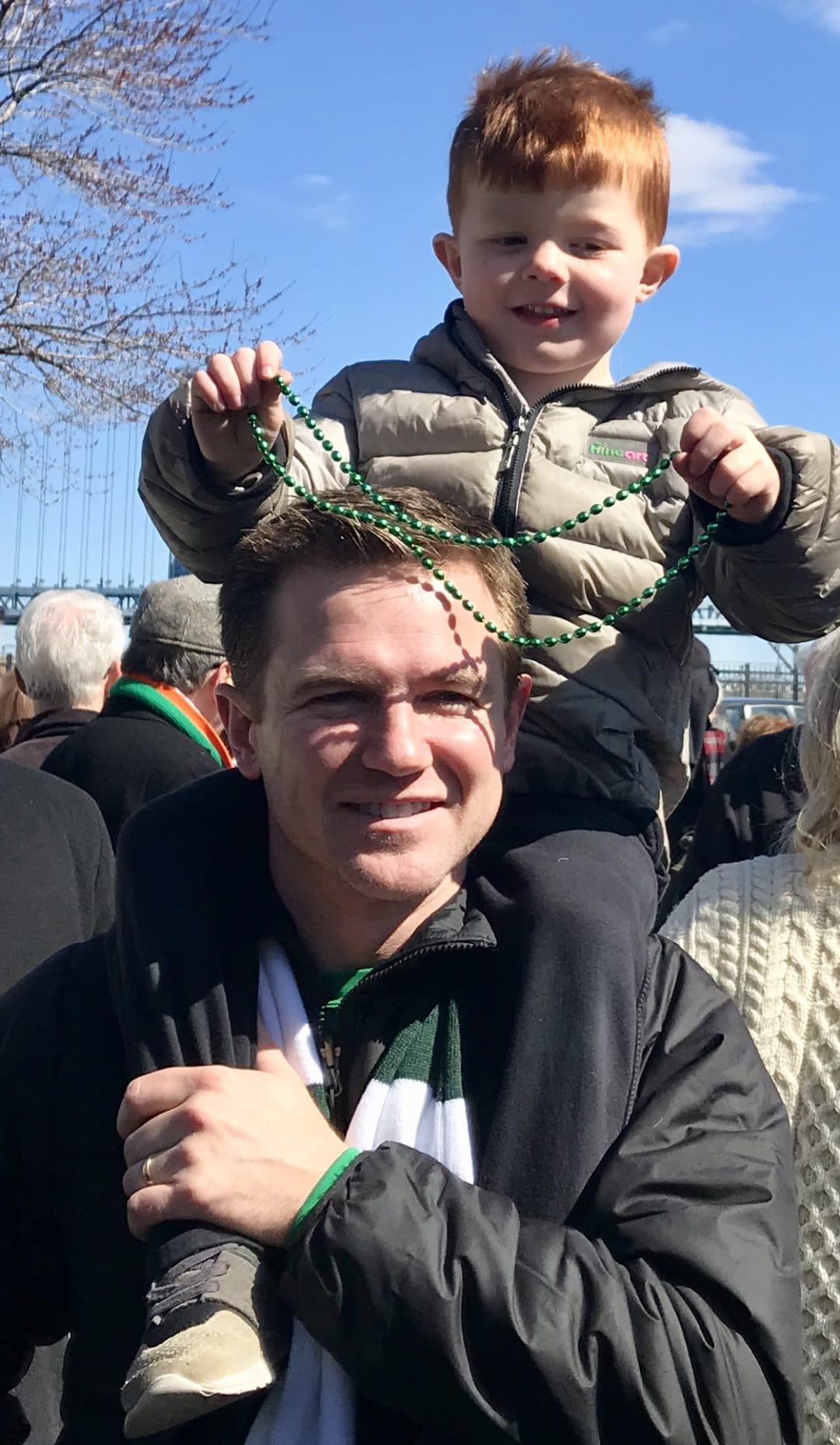