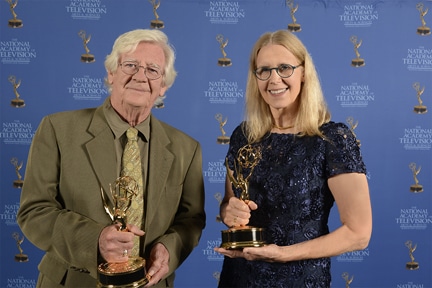 d’s Great Hunger and the Irish Diaspora a documentary on the Great Famine, made by three professors at Quinnipiac University, is an emmy award winning documentry narrated by Gabriel Byrne. It was shown as the opening event of The International Great Hunger Commemoration, hosted by The Irish Memorial. Award winning director Rebecca Abbott introduced the film and led a Q&A afterwards. The film, explores the history, culture, and politics that lead to mass starvation, eviction, disease and death in Ireland in 1845, and the lasting global legacy of those events. 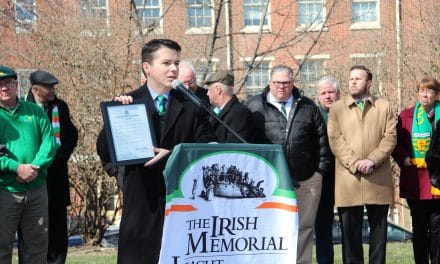 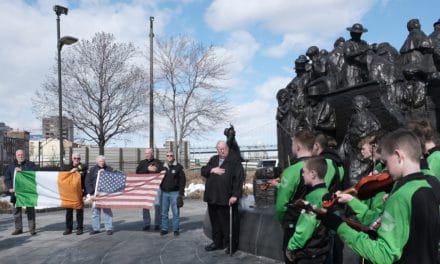 Out of Ireland: Join us for an Irish Blessing with Irish Music 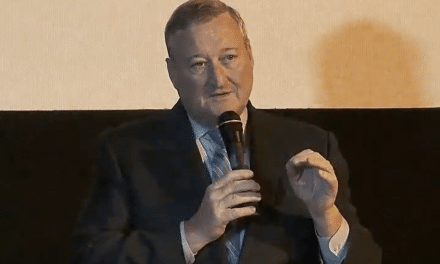 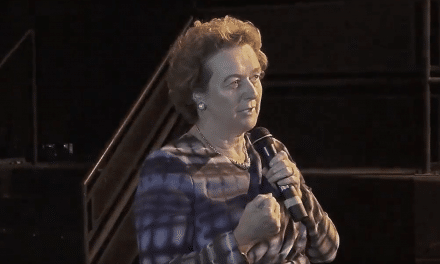